Warning: session_start(): Failed to read session data: files (path: /var/cpanel/php/sessions/ea-php74) in /home/noriskst/mizank.com/wp-content/plugins/unyson/framework/includes/hooks.php on line 259
 What is myopia and the Causes of myopia? - Mizank

Home > Health > What is myopia and the Causes of myopia? 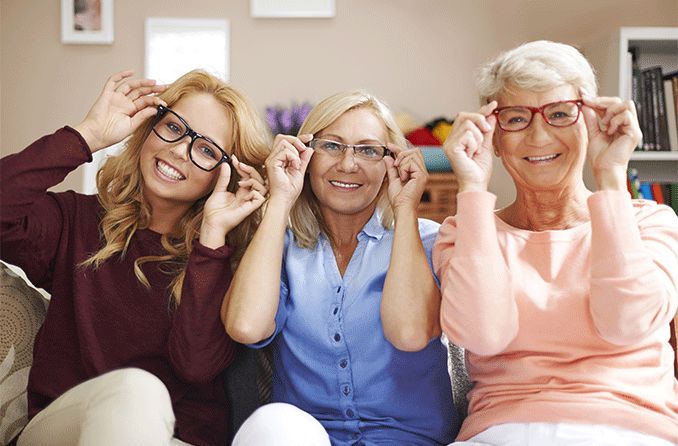 What is myopia and the Causes of myopia?

A myopic eye is unable to focus properly on distant objects, which appear blurry and poorly defined. In addition to glasses and contact lenses, there are other means to correct this visual defect.

Myopia is a refractory alteration of the eye. This cannot properly focus on distant objects, causing the subject to have blurred vision and poorly defined forms thereof. Myopia is not considered a disease but rather an alteration of vision.

When a ray of light hits the eye, the first thing it finds is the cornea. After the cornea, the light beam must pass through the anterior chamber, which is filled with a liquid called “aqueous humor.” The aqueous humor, attached to the cornea, acts as a concentrating lens that turns the light beam into a kind of luminous cone, the vertex of which is directed towards the eyeball’s interior.

Subsequently, the light beam reaches the iris (diaphragm-shaped septum), formed by both radial and circular muscle fibers, with a central hole (pupil), increasing or decreasing its diameter depending on the intensity and amount of light that it must penetrate inside the eye. Through the pupil, the light beam passes to the crystalline lens, a small biconvex organ, totally transparent, similar to a variable magnifying lens thanks to the ability to modify its curvature.

Once the lens has passed through, the light must pass through a clear gelatinous mass called the vitreous humor. This fluid fills the entire interior of the eye from the lens to the retina. Finally, the light beam reaches the retina unaltered, a transparent sensitive membrane located in the posterior area of ​​the eye.

The image projected by the lens is drawn. The retina is made up of several superimposed layers and is made up of an expansion of the optic nerve. It is made up of sensory cells that perceive both the color of objects and their shape and tone. The impressions obtained by these cells are conducted through the optic nerve to the brain’s visual center, which is responsible for shaping and processing the image.

The image projected by the lens on the retina is inverted concerning the original image. The brain is in charge of correcting this alteration of the external world’s image and processing it.

In normal vision, light rays that enter the eye undergo a refractive process through the cornea and lens. In this process, the rays are focused precisely on the retina, which causes sharp vision and perfect perception of the object.

However, in the myopic eye, the refractive process is altered, causing light to focus just in front of the retina. The further from the retina the focusing process concerns the retina, the more difficult it is to perceive the image (more diopters). This is mainly due to two possible causes :

Myopia has a clear genetic component, being transmitted dominantly from myopic parents to their children; however, this vision alteration can appear in people without a history of family myopia, so the origin or cause of myopia can be:

What are the skills of a good contract administrator for a construction project?

What Are the Best Natural Remedies To Treat Osteoarthritis In Animals?