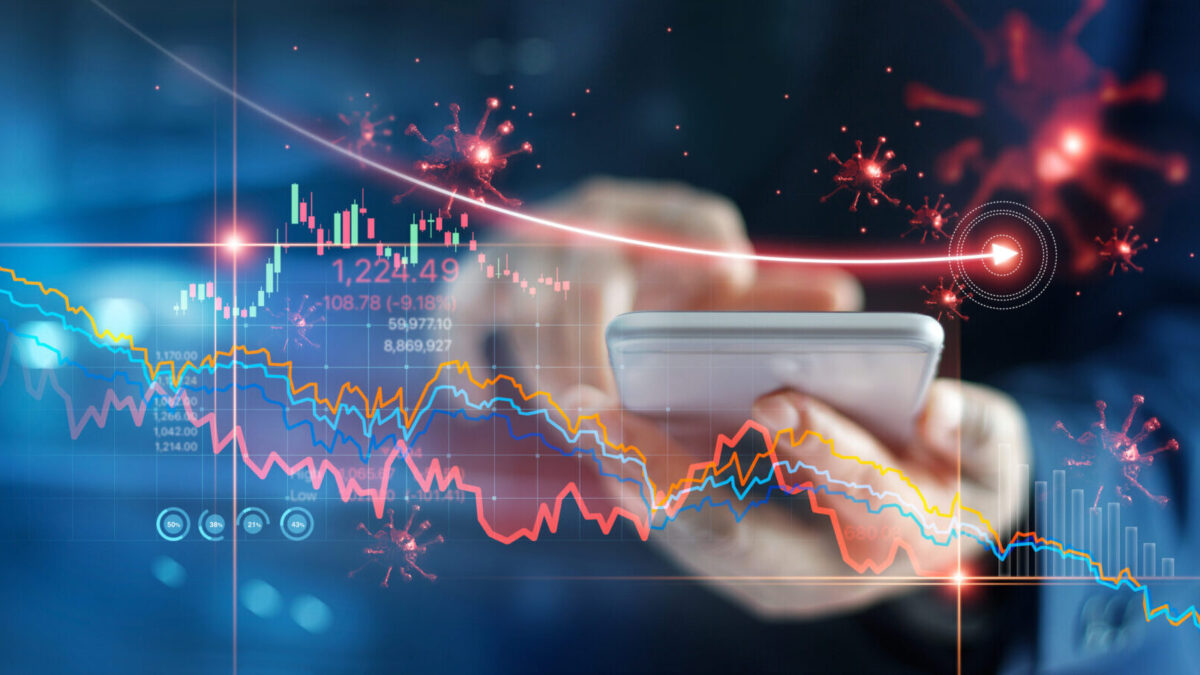 Impact Economics and Policy brings together a team of experts and associates with backgrounds in government, non-profits, and big four consulting. Economic impact analysis is used by businesses to identify the direct and indirect consequences of their operations within a market or economy, as well as how changes in public policy and investments affect the local, state, or national economy. Changes in supply and demand fundamentals — output and prices — as well as capacity expansions or retirements — all have an impact on markets. Job creation or loss, as well as changes in GDP, household income, taxation, and demographics, all, have an impact on the broader economy. Senior practitioners at impacteconomics.com.au use their extensive knowledge and experience to apply market and macroeconomic models across industries and geographic sectors in order to fulfill the needs of worldwide clients.

Economist in Charge Angela has worked at the highest levels of government as a health economist. Angela began her career as an economist at the Prime Minister’s Department, where she worked on tax, budgetary, and social policy. Angela was the Deputy Chief of Staff to then-Finance Minister Lindsay Tanner, and she was in charge of delivering policy advice on fiscal policy and other aspects of social policy, including National Health Reform. She was previously the Lead Economist at Equity Impact Economics and Policy, where she wrote several high-profile papers on health, aging, disability, housing, and gender policy.

Angela serves on the Victorian National Heart Foundation Advisory Board, the GenVic Board, and the Women in Economics Network’s National Deputy Chair. She also has a Distinction in her Masters in International Health Policy (Health Economics) from the London School of Economics and Political Science, as well as a Bachelor of Commerce (Hons) and a Bachelor of Economics from the University of Tasmania. Angela received her Ph.D. in Disability Economics in Australia from Monash University in 2021.

Economics Clare has considerable expertise conducting economic research, modeling, and data analysis to provide economic insights and improve decision-making as an economist with over fifteen years of experience. Clare began her career at the Australian Bureau of Statistics and has since worked in the areas of health economics and human services at major consulting firms KPMG and Ernst & Young, where she completed a number of cost-benefit evaluations. Clare was most recently a health economist at the National Heart Foundation, where she was in charge of economic and strategic analyses.

Getting Involved in Your New Community After A Move

Tips to Choose a Good Stockbroker

Amazon guarantee claim- what seller should know in 2022

What Are the Best Natural Remedies To Treat Osteoarthritis In Animals?